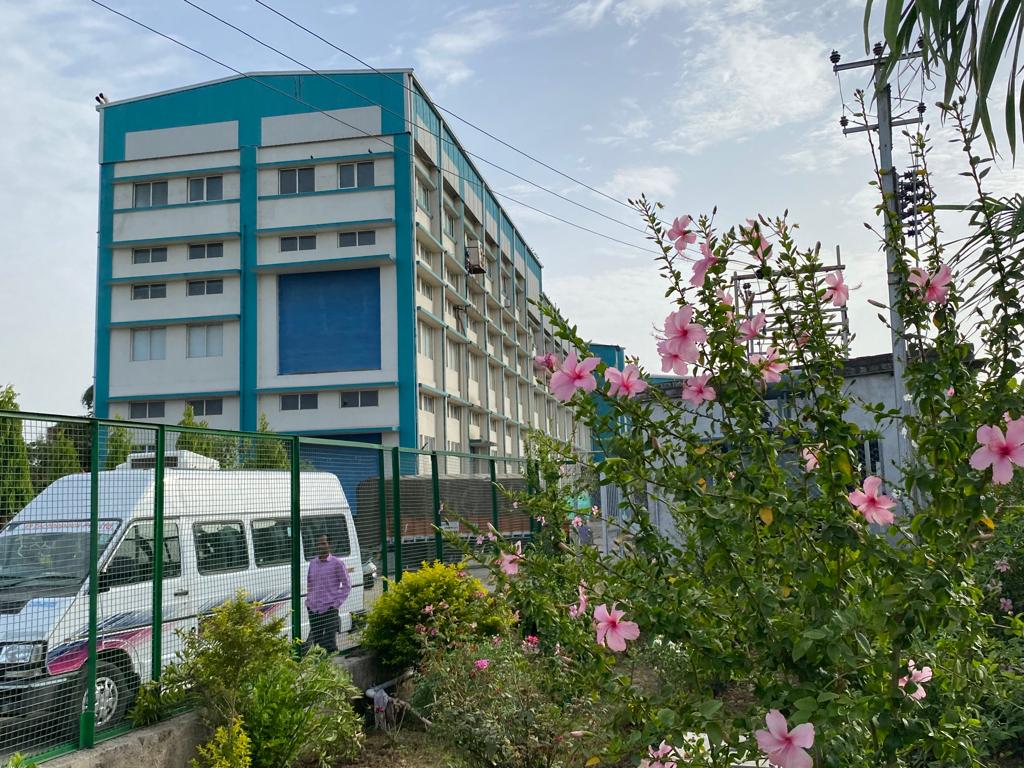 Hoffmann Neopac AG, a leading supplier of tube packaging to the worldwide pharmaceutical and cosmetics industries based in Switzerland, has taken a majority stake in 3D Technopack Pvt. Ltd. based in Mumbai, India. This investment strengthens the company's international market presence and expands its expertise in tube manufacturing.

3D Technopack has been on the market since 2003 and is the third-largest tube manufacturer in India. The company is regarded as a quality and innovation leader in its own country, is ISO 9001 and BRC certified, has 220 employees and produces 120 million tubes per year. 3D is a supplier of tubes to major brands in India as well as to mid sized companies in Europe. Funding provided by Neopac will be used to expand capacity in 3D’s core extruded tube business as well as the launch of a new tube generation pioneered by 3D Technopack which allows unlimited decoration.

Hoffmann Neopac is mainly active in Europe and North America. With a majority stake in 3D Technopack, the company is ensuring its foothold in the fast-growing Asian tube market. By expanding its geographic presence, Hoffmann Neopac is equally strengthening its position as a partner for globally active cosmetics and pharmaceutical corporations.

Hoffmann Neopac is a privately-owned company, headquartered in Thun, Switzerland. The company produces high-quality metal and plastic packaging in currently four locations: HOFFMANN tins in Thun and through CMP in Holland; Polyfoil® and plastic NEOPAC tubes in Switzerland and Hungary. Its long-standing customers include internationally active pharmaceutical, cosmetics and consumer goods manufacturers in the European and North American markets. The company has recently taken a majority stake in 3D Technopack Ltd, from Mumbai, India, thereby securing its foothold in the Asian market. The company has 950 employees in total and a tube capacity of 950 million tubes.

We use cookies on our website to give you the most relevant experience by remembering your preferences and repeat visits. By clicking “Accept All”, you consent to the use of ALL the cookies. However, you may visit "Cookie Settings" to provide a controlled consent.
Cookie SettingsAccept All
Manage consent

This website uses cookies to improve your experience while you navigate through the website. Out of these, the cookies that are categorized as necessary are stored on your browser as they are essential for the working of basic functionalities of the website. We also use third-party cookies that help us analyze and understand how you use this website. These cookies will be stored in your browser only with your consent. You also have the option to opt-out of these cookies. But opting out of some of these cookies may affect your browsing experience.
Necessary Always Enabled
Necessary cookies are absolutely essential for the website to function properly. These cookies ensure basic functionalities and security features of the website, anonymously.
Functional
Functional cookies help to perform certain functionalities like sharing the content of the website on social media platforms, collect feedbacks, and other third-party features.
Performance
Performance cookies are used to understand and analyze the key performance indexes of the website which helps in delivering a better user experience for the visitors.
Analytics
Analytical cookies are used to understand how visitors interact with the website. These cookies help provide information on metrics the number of visitors, bounce rate, traffic source, etc.
Advertisement
Advertisement cookies are used to provide visitors with relevant ads and marketing campaigns. These cookies track visitors across websites and collect information to provide customized ads.
Others
Other uncategorized cookies are those that are being analyzed and have not been classified into a category as yet.
SAVE & ACCEPT